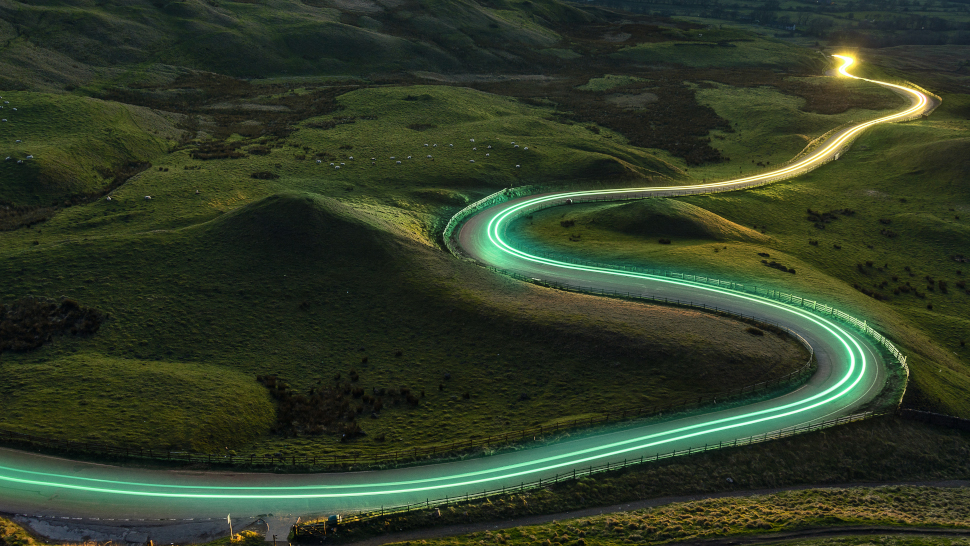 EE has once again won the most awards in RootMetrics’ UK mobile network tests, however all four of the country’s big operators appear to be making their services more reliable and faster as they continue to rollout 5G technology across their infrastructure.

RootMetrics, which conducted 650,000 tests across all four UK nations and in 16 major cities during the first half of 2021, said EE offered consistently fast speeds and excellent reliability.

It also said the BT-owned firm provided the strongest combination of 5G availability and speeds.

Its overall ‘Rootscore’, which is a weighted score out of 100, was 95.2 – ahead of Vodafone’s second-placed 92.3 and O2 and Three which shared third spot with scores of 87.6 and 97.5 respectively. At a category level, EE won or shared the spoils in six out of seven categories, while it also performed best in each nation and won the most awards at a city level.

However, RootMetrics noted improvements across the board. Vodafone was credited with “impressive” 5G growth, as was Three, which also exhibited faster speeds and strong text results. With the latter possessing the most mid-band spectrum of any operator, testers suggested the improvement was a sign of things to come.

The newly-merged Virgin Media O2 showed “major improvement” in the first half of 2021, notably winning its first ever UK category in RootMetrics’ testing. It leapfrogged both Vodafone and EE to win the “accessibility” award.

In terms of speed, EE was fastest in all nations and every UK city. EE’s aggregate median download speed of 58.8Mbps was more than double Vodafone’s 25.2Mbps, and three times Three’s 19.1Mbps and 15.6Mbps. EE was also the only operator to break the 100Mbps barrier, achieving this in Birmingham.

As 5G networks continue to rollout across the country, speeds will only get faster while customers of all operators will benefit from enhanced capacity. RootMetrics plans to release more detailed 5G figures in the near future.

Dr Nirmal Patel is a tech enthusiast and Medical professional as well. He has been in a sector of Medical from 2011. Nirmal's main focus is on the encouraging new idea of shopping online, after reviewing products online. Ultimately, Nirmal has started a platform where people can read reviews and news about gadgets and decide whether to buy it or not.

The best email services in 2021

iPhone 14 could have a stronger, thinner screen | MymanGo

Do you want us to deliver your groceries or Electronics or anything?

New Daily deals available. Logon to your account and find out.*